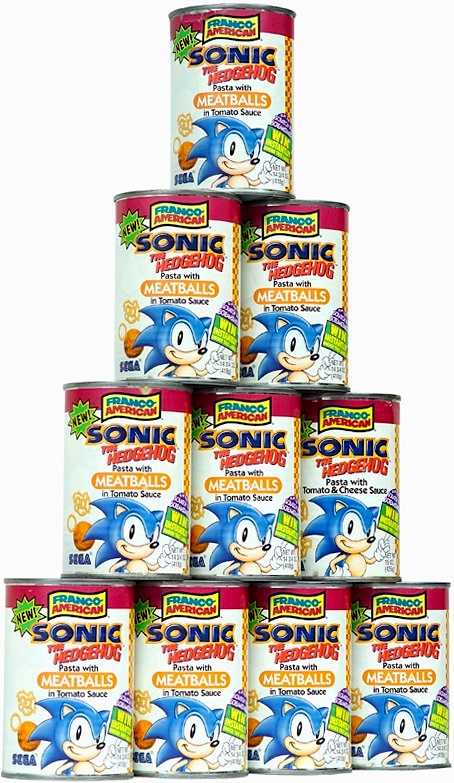 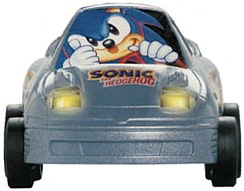 Our graphic treatment on a Sonic R/C car—among USA Today’s Top 20 Toys of the Year.

Become a Household Word—throughout the World

In the early 1990s we created the official style guide for Sega’s flagship videogame character, Sonic The Hedgehog, who quickly won the hearts of gamers worldwide—becoming one of the best-selling videogame series of all time. Rather than his taller, gangly Japanese counterpart, Sega wanted Sonic to be shorter, cuter and rounder. Working closely with the Sega of America Design Team, we restyled Sonic for the US and international markets.

Our Sonic Style Guide served as the roadmap for Sega’s licensees and strategic partners in the proper use and portrayal of this character across a wide spectrum of licensed products and co-branding promotions. As a Preferred Vendor to Sega, we illustrated and designed Sonic packaging and promotional art for brand leaders including Coca-Cola, Campbell’s Soup, Mattel, Milton-Bradley, Nikko, Western Publishing/Golden Books and Thermos, among many more—across a broad range of categories.

In 1992, shortly after the brand’s US introduction, more children ages 6-12 knew who Sonic was than Mickey Mouse. Now, three decades and a hit movie later, the brand continues to evolve, as Sega’s Sonic franchise remains very much alive and well.

Explore how you can hedge your brand’s bets, as well—with us.

Our graphic treatment on a Sonic R/C car—among USA Today’s Top 20 Toys of the Year. 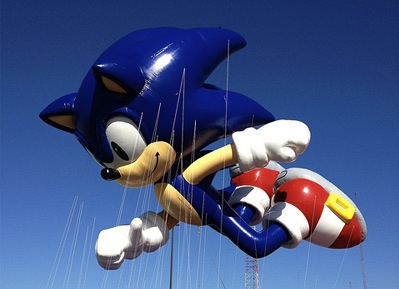 The first videogame character to become a Macy’s Parade balloon. 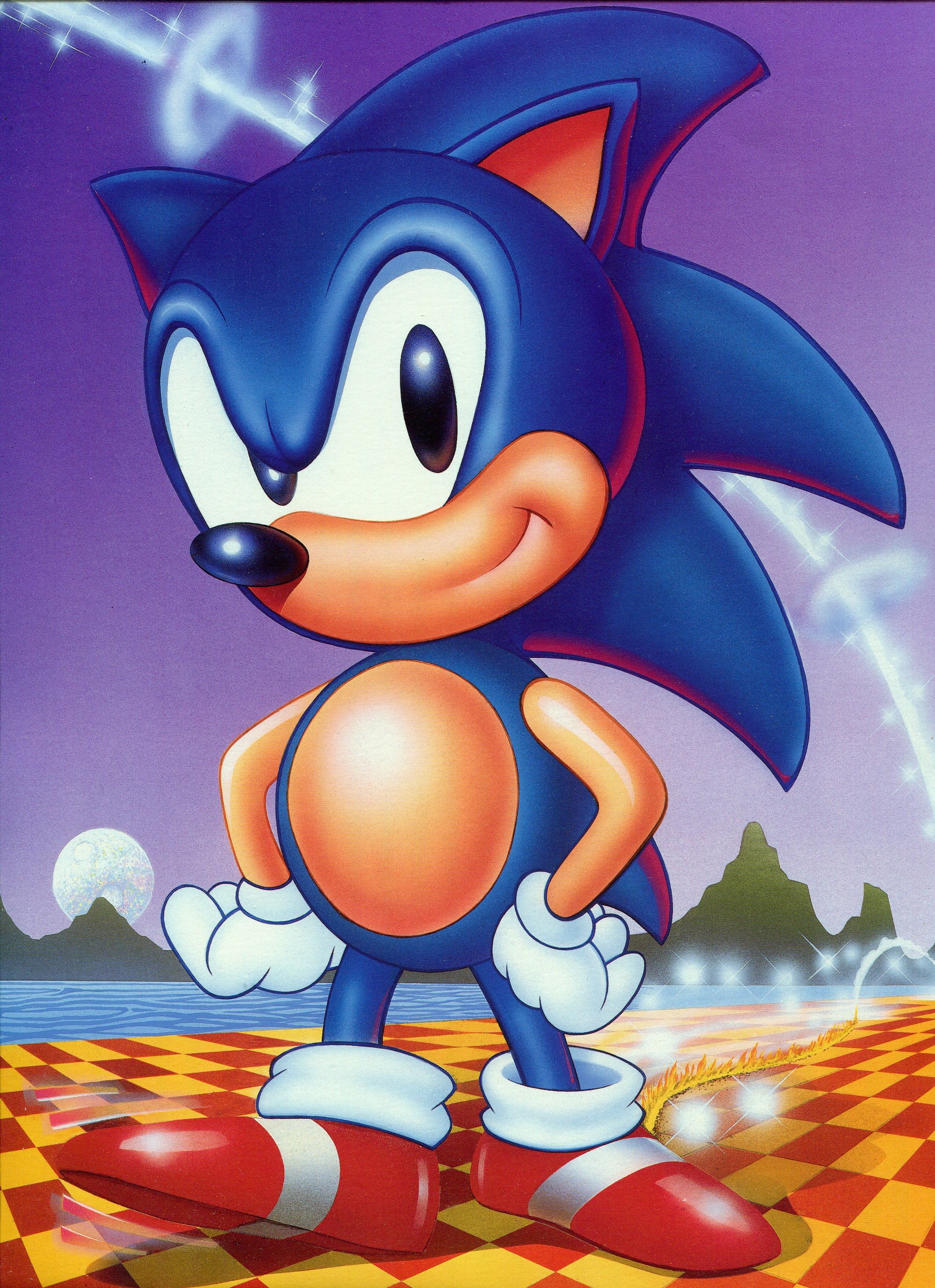 Note: respecting the proprietary nature of licensing and the licensors and licensees with whom we work, no actual style guidance is depicted—only our images or resulting ones in the public domain.